This category is dedicated to following:

OMG he is naked series of articles 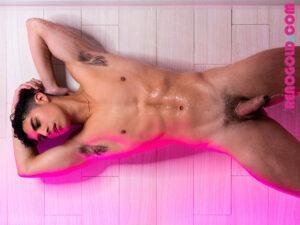 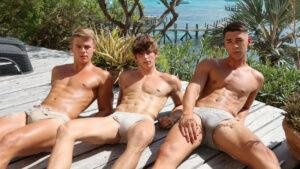