Lukas Daken declares himself as a citizen of the world and a Gender fluid prawn star •She/He • on his Twitter profile.

I am sure that many of you have a good understanding of what is “gender fluid”. However, I believe that I can state that many people who read this or, in general, don’t know the meaning of that. Let’s clarify it as our today’s star is a gender-fluid person.

A person who is gender fluid is flexible regarding the sex with which they identify. They believe that gender is non-binary, meaning that not all humans fit squarely into the male or female category. Gender, then, is different from biological sex, which refers to the genitalia with which you are born.

“Being gender fluid means that you don’t have a set gender or place on the gender spectrum,” says Margaret Seide, MD, a Board-certified psychiatrist.

She adds, “The term acknowledges that there is a spectrum and that gender is not binary. How you experience your gender can change depending on the situation.”

How to Determine if You’re Gender Fluid

“It is pretty difficult to tap into your true gender journey if it doesn’t match societal expectations because if you look in a clothing store, a television commercial, or even conventional romantic relationships, there are pretty clearly defined roles,” says Dr Seide. “You know what is expected of you based on your genitals, and finding your voice in all that isn’t easy.”

I guess my generation of the LGBTQ population was much less aware of gender issues than today’s youngsters. That is just my opinion, though. I might be just ignorant. If that is the case, then I apologise.

I have never met someone who declared to be gender fluid. I have met many gay guys who were strictly bottoms and very feminine. That is my preferred type of partner in general and in sex. Some of them were genuinely behaving and feeling like being female. It was not unusual that some even initiated a small pillow talk about getting them pregnant. None of them, to my knowledge, was interested in a sex change. Were they, or at least some of them, gender fluid?

Back to our gender-fluid star, Lukas Daken

Lukas has filmed with a number of studios, and he’s creating super-hot content for his fan-subscription channels.

“Honestly, I just fell into it…” says Lukas when we ask how he got started in the adult entertainment industry. “I was posting risqué pictures on Instagram and some x-rated ones on Twitter. I opened an OnlyFans, and then a month or so later was contacted by a studio. The rest is history.”

Building a career in the adult entertainment industry

“I do enjoy being my boss…” says Lukas when we discuss the entrepreneurial aspect of building a career in the adult entertainment industry. “Having control over the content I put out is pretty awesome. I’m able to craft my brand and identity however I want. It’s also great engaging with followers and fans – I’m so lucky I have such awesome fans who are always kind and supportive of everything I do.”

“Of course, it isn’t easy. I think there’s a misconception with fan pages – you can just put up a few snaps from your phone, and tomorrow you’ll be rich. It isn’t like that at all. Many models are now their own mini studio – a one-person band that has to do everything from marketing to filming to editing. I love this – there’s always something new. That keeps me interested.” 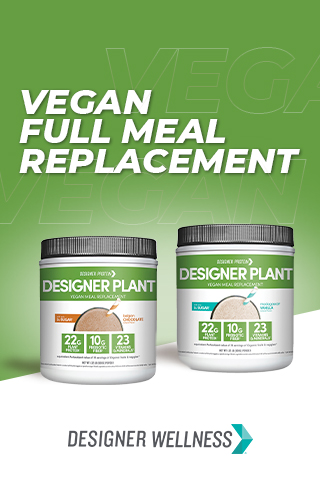